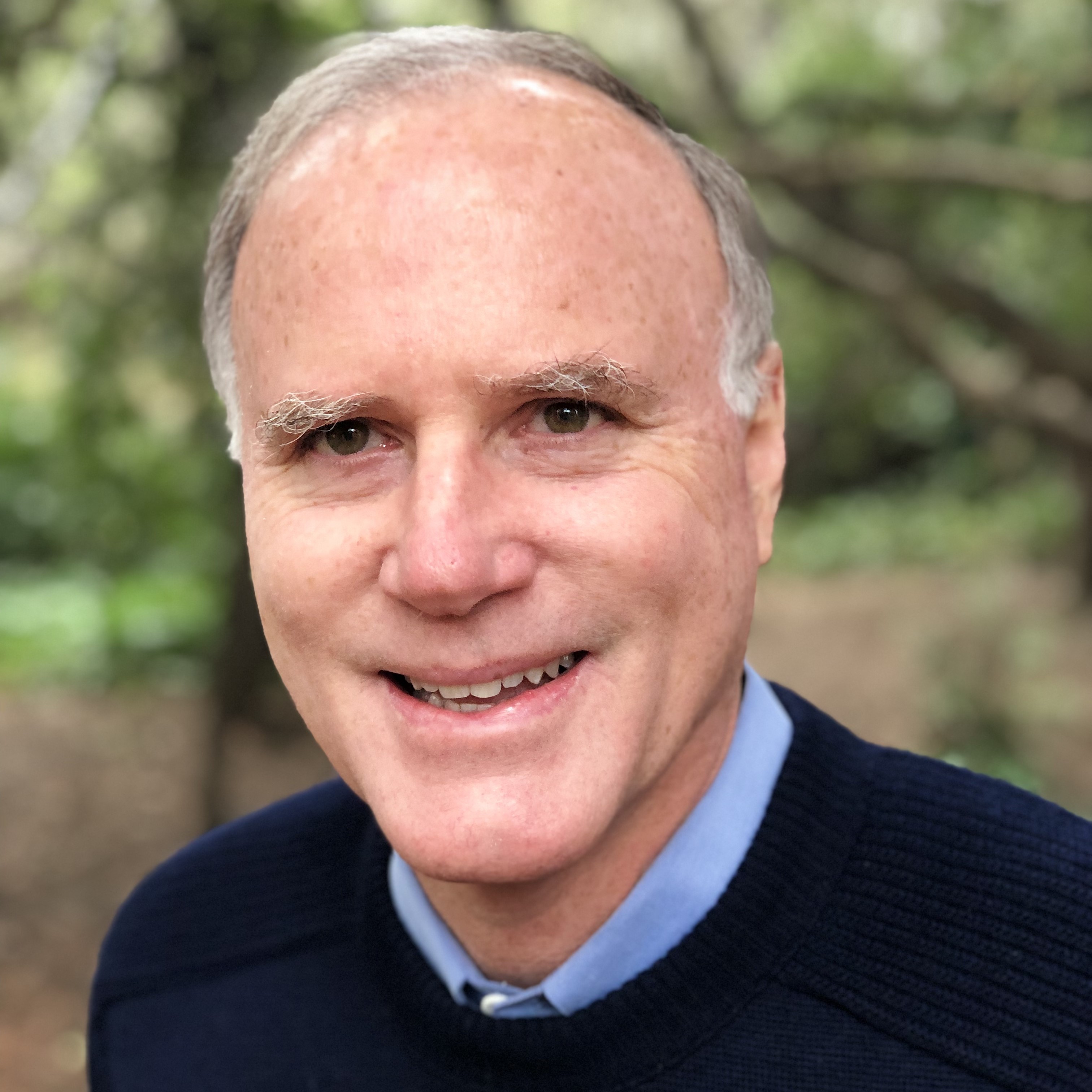 David loves working alongside world-class entrepreneurs to create and build enduring, highly-valued, technology-based companies. During the past 30+ years, he has directly co-managed institutional venture capital funds totaling in excess of $2 Billion. During his career, he has focused on making direct investments in seed to later stage opportunities in the information technology and health care sectors.

David was a Managing Director at ONSET Ventures ($1B in assets under management) as well as a senior venture capital investment officer at the Harvard Management Company, which manages Harvard University’s endowment ($8B in assets under management). Prior to his venture capital career, he worked for IBM selling large enterprise IT systems and Hughes Aircraft as an electrical engineer.

Esteemed tech executive and entrepreneur, Esther Ayorinde-Iyamu is known for her transformational leadership style, connected industry network, and Go-To-Market expertise. She is passionate about health tech, mentorship, and growth in Africa.

Combining her passion for connecting the unconnected, Esther launched GrowthQ in 2022 with a mission to close the wage gaps for underrepresented talent in tech sales. The company matches mentors, diverse talent to jobs, and fractional interview panelists to companies who need their expertise and diverse perspectives in screening talent.

Prior to GrowthQ, Esther spent 16 years at Cisco in a diverse mix of roles such as Sales, Business Development, Managed Services, and Product Management. She has led teams to double or triple digit growth with some of the companies largest clients, took a new Managed Security Product from $0-$5M, and merged a $300M acquisition into a $13B business unit while transitioning all revenue functions to positive from negative gross margins. Esther was named the inaugural Chief of Staff for Cisco’s Chief Sales and Marketing Officer in 2018 where she acted as a key strategic advisor and apprentice to the 2nd in command at the company while owning strategic initiatives focused on transforming the 20,000 person Go-To-Market organization. Following this one-year rotation, Esther then led the curation of Cisco’s Growth Strategy for Africa. Esther was recently named to the “40 Under Forty Achievers” list by The Network Journal and listed among Diversity Women Magazine’s Power 100 list of executives.

Esther is deeply committed to the development of underrepresented youth in STEM and the Arts. She serves as a Board Member for the Silicon Valley Education Foundation to create STEM gateways for students. She is also an active guest lecturer or speaker at Stanford University, UC Berkeley Haas, Watermark, Conference for Women MA, WNorth (Canada), and Executive Leadership Council. Esther was a professional dancer for the National Football League and National Basketball Association for seven seasons, five while working in the technology industry. She was named the first black Captain of the New York Jets dance team in 2013 and is still featured in the San Francisco 49ers Museum to this day.

Born in London England from Nigerian immigrant parents, Esther migrated to the US with her mom and sisters in 1996, holds a Bachelor’s of Science in Business Management from Santa Clara University, and lives in the San Francisco Bay Area with her husband and three dogs. 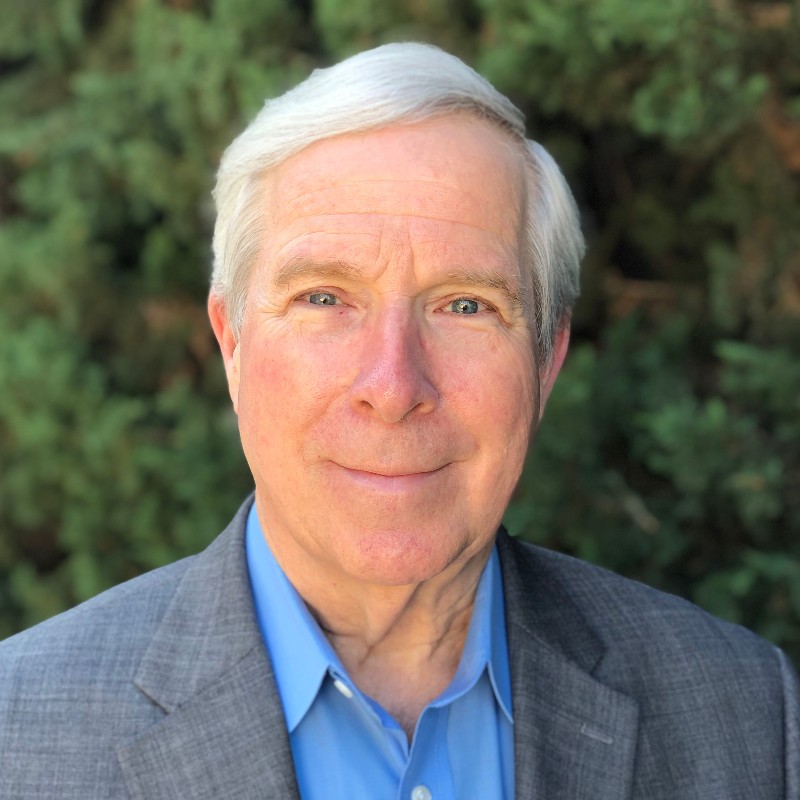 Reid is a serial entrepreneur engaged primarily in technology and finance. Currently an investor/board member in several emerging technology oriented companies including DSP Concepts and BigRentz. Reid has more than 35 years of business management, finance and venture capital experience. His career has been marked by combining new technologies with innovative financing structures to serve unmet needs. Reid has founded several Silicon Valley finance and technology companies, including: eFinance Corporation, a pioneer of online credit delivery services; Concord Growth Corporation, which grew to become one of the largest independent California commercial finance companies; and Research Applications for Management, a provider of decision support software for transit agencies throughout North America.

Mr. Rutheford is an Adjunct professor of Business at William Jessup University. He received an MBA from Stanford University’s Graduate School of Business in Palo Alto, Calif. and a BA in religion from Pepperdine University in Malibu, California. 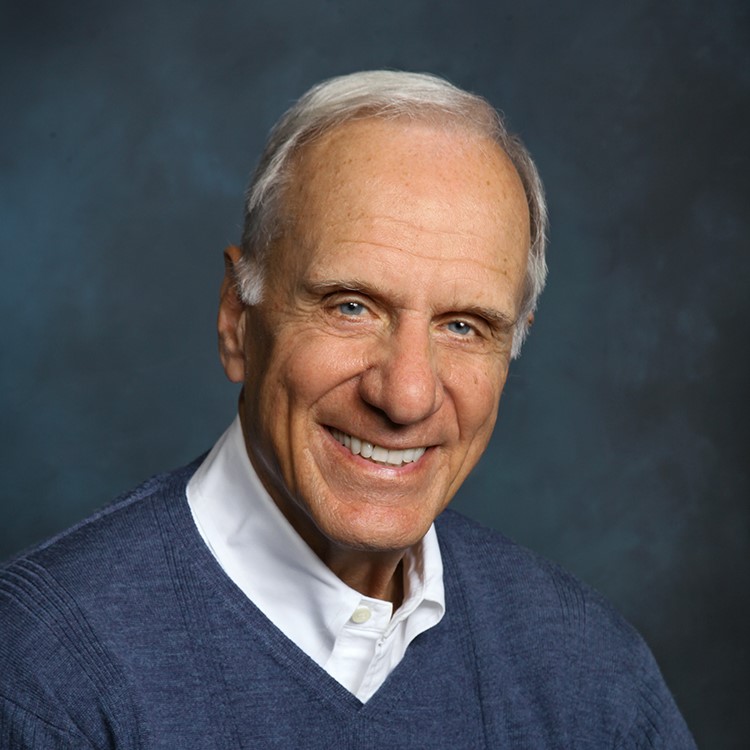 Skip brings over 35+ years of experience in leadership positions for Silicon Valley technology companies, including VisiCorp, the provider of the first personal computer spreadsheet, VisiCalc. Most recently, he served as President and CEO of Applied Weather Technology, a global company providing software and information services to the maritime industry. His other experience includes CEO of Communications Solutions, Inc., division general manager of 3Com, and co-founder and CEO of The Saratoga Group. In addition, he has worked as an independent consultant providing strategic planning and investment banking services to privately held companies and mentoring and coaching business owners.

For sixteen years, Skip chaired Connect Silicon Valley (formerly called The Silicon Valley Prayer Breakfast), a non-profit organization that offers speaking events featuring high-profile leaders to encourage conversations about faith and life. In addition, he has served on corporate and non-profit boards and speaks to various groups on leadership and organizational health. He also taught an MBA course on leadership and ethics for three years.

Skip earned an A.B. in economics from Harvard College and an MBA from Boston University.

A Silicon Valley native, Tom Tognoli co-founded Intero in 2002 and built it into the largest real estate company in Silicon Valley; and one of the top real estate companies in the United States, doing in excess of $12 billion in annual sales volume at the time of his departure. Tom and his partners sold Intero to Warren Buffett's Berkshire Hathaway in April 2014.

Tom, an enigmatic powerhouse personality, continued on as CEO of Intero after the acquisition. Under Tom’s leadership Intero continued to grow throughout the country until his departure from the company in April of 2019.

Tom is a passionate entrepreneur with expertise in leadership, building healthy teams and cultures and human behavior & performance. Tom is also an active real estate developer, investor and advisor.

Tom is a dedicated man of faith with a no-nonsense attitude and authentic approach to both business and life. Tom is committed to helping individuals and organizations succeed. He is a graduate of CSU Chico, Tom resides in his hometown of Sunnyvale, California with his wife of nearly 30 years, Lynn. They are the proud parents of two young men, Tommy & Nick. 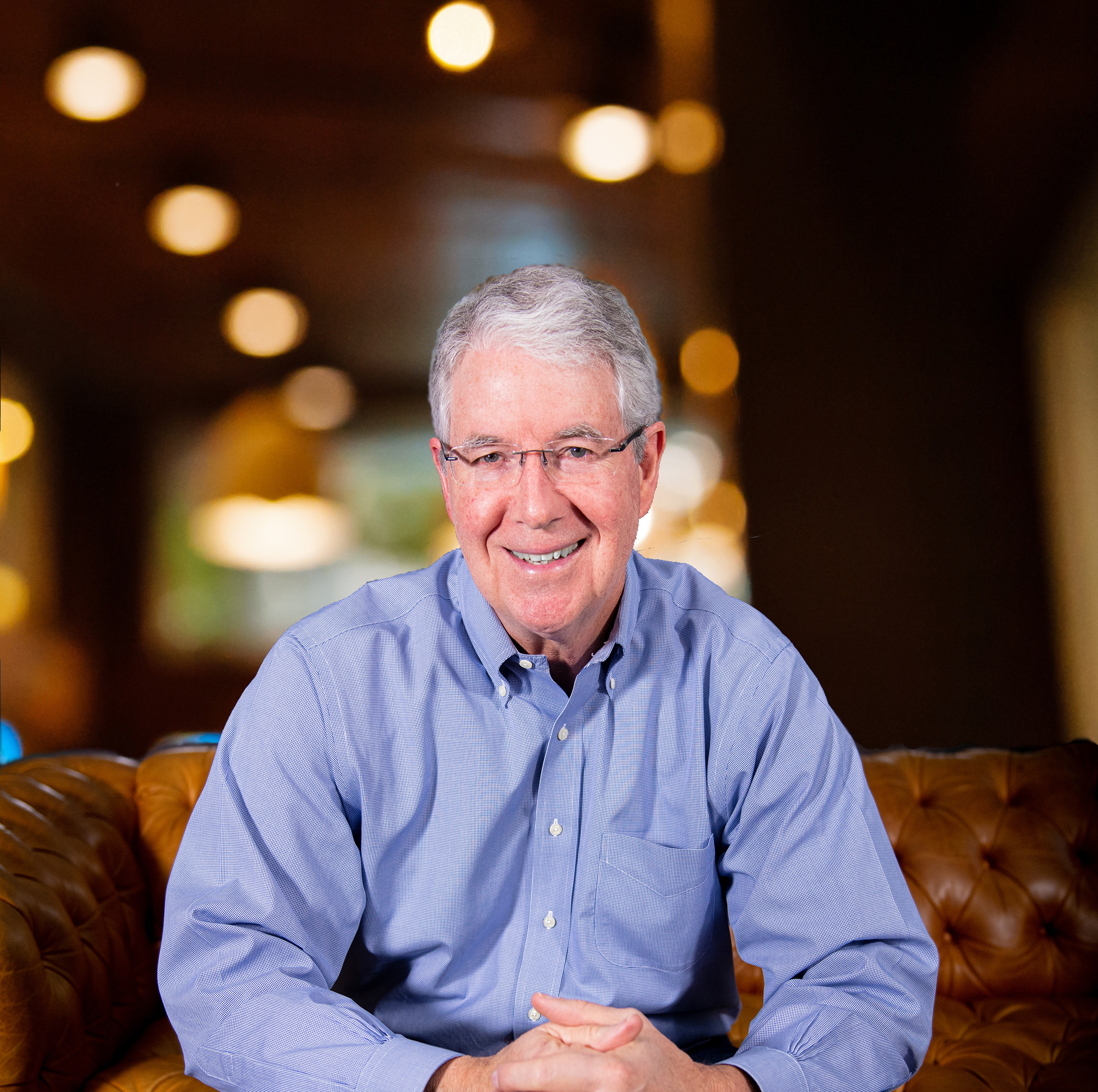 Bill comes to 1Flourish with over 35 years of expertise in investment management, business management, business strategy, and board governance. He has a successful track record of evaluating and completing investments in industries including real estate, hospitality, agriculture, consumer goods, health care, software and more. A McKinsey & Company alum, Bill also boasts decades of experience at the EVP and President level at Woodside Hotels and as an owner at the Monterey Plaza Hotel.

Bill co-founded Trinitas Partners, a successful multi-fund private equity investment firm which manages over $1B in assets. Currently, Bill serves on the board of Pillar Vision Inc., Veritas Substrates, TuDOC, Stanford University's DAPER Investment Fund, and is an advisor at Plug and Play (one of the world's largest business accelerators) and its venture fund. Bill also serves on the Finance Committee of the board of El Camino Hospital in Mountain View, CA.

He has served as the Vice Chair and Elder at Menlo Park Presbyterian Church and has been a chair or director at many nonprofits. Bill's favorite nonprofit is currently Street Life Ministries where he drives the food van, washes the dishes, and greets and serves about 80 unhoused friends at weekly dinners in a parking lot in Redwood City.